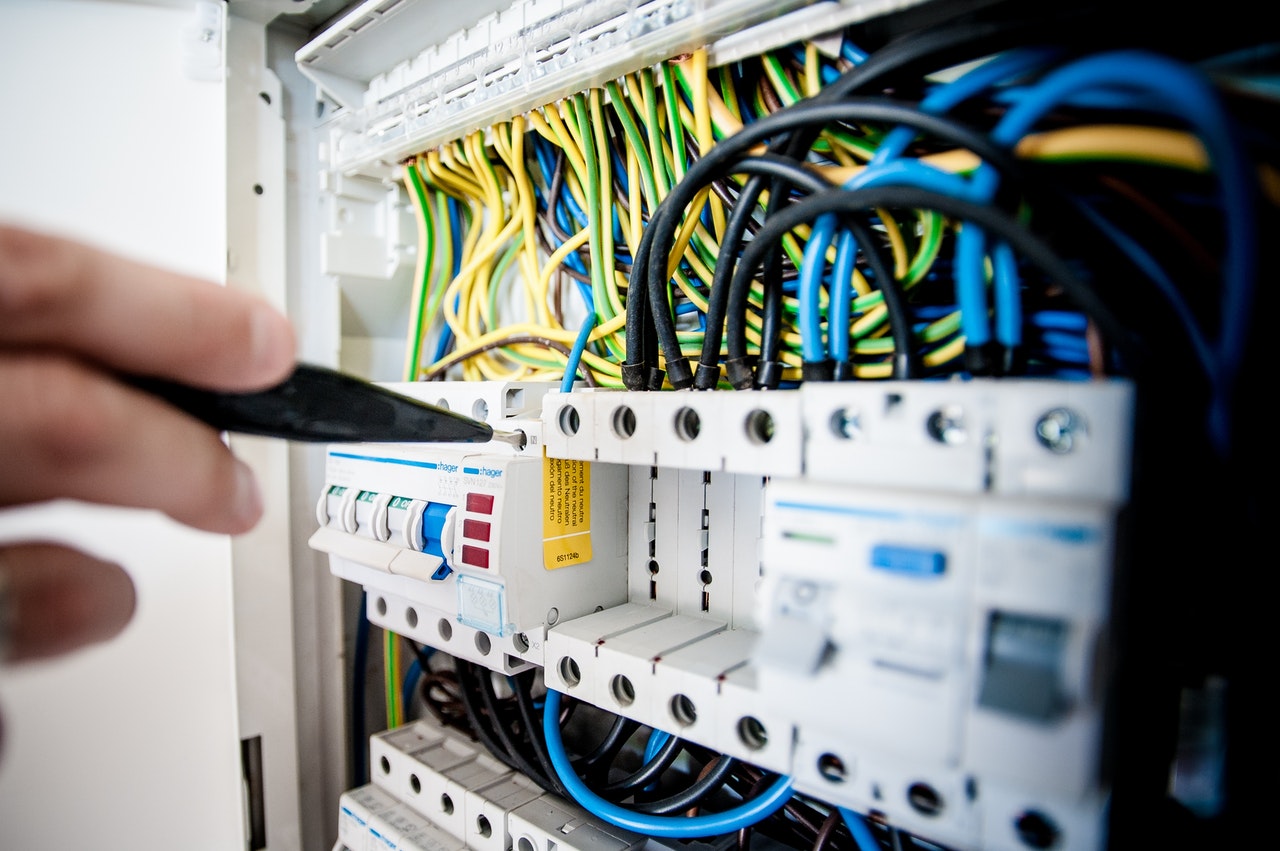 Once again, the importance of engaging registered electricians or master electricians in the North Shore of Auckland has been highlighted.

Two unregistered electricians have been fined more than $6000 each for carrying out unauthorised electrical work.

Naveen Kumaran and Duncan Bennett were fined $6750 and $7650, respectively, after separate hearings were held in the North Shore District Court.

The pair were ordered to pay court and solicitor costs after both pleaded guilty to the charges, and for claiming to be registered electricians under the Electricity Act 1992.

Bennett also pleaded guilty to doing work in a manner that was dangerous to life, and was ordered to pay $1417 reparation to the homeowner.

Bennett installed a spa pool and relocated power points during a renovation. The work was later found to be unsafe. The registration board laid charges against Bennett after receiving a complaint about work he had carried out installing a heat pump at an Auckland property.

The homeowner asked Bennett if he was a registered electrician only after the heat pump was installed. Bennett said he was, and returned at least seven times to carry out other electrical work, the court judgment said.

Bennett had previously held a limited certificate with the registration board on two occasions, which permitted him to carry out supervised electrical work when supervised by a registered electrician.

However, when he installed the heat pump he no longer held the certificate.

When sentencing Bennett, Judge Kevin Glubb said the work was not a one-off.

“You continued to do electrical work in the full knowledge that you were not qualified to do so.”

Kumaran had previously been charged for similar offending. He had been found guilty of two charges of carrying out unregistered work in 2016, and one of holding himself out to be a registered electrical worker.

Kumaran had advertised his services in the New Zealand Herald, and was hired by homeowners in Brown’s Bay to install lights and switches at the property. However, concerned with the work they investigated and found out he wasn’t registered, or authorised to carry out the work.

Kumaran was reported to the registration board. Connor said Kumaran’s behaviour was deceitful and “highly dangerous”. 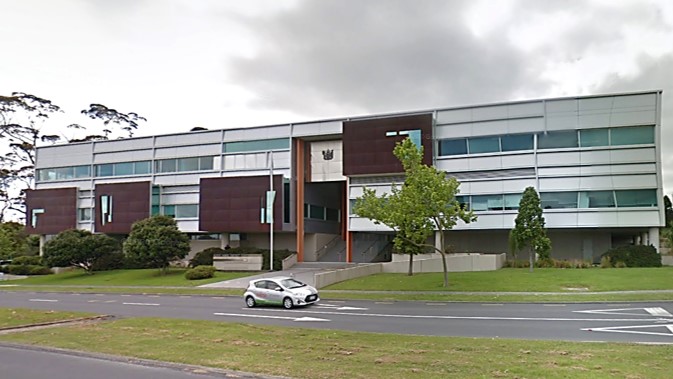 According to the Electrical Workers Registration Board, you can make a complaint about any person or company that has carried out prescribed electrical work that you believe to be unsatisfactory.

You can also complain about a company or person or persons who were not authorised or licensed to undertake electrical work.

If your complaint is about an unregistered or unauthorised worker, or a company, your complaint will be investigated by an MBIE appointed Investigator and a report with the findings will be provided to the Board. The Board will determine the appropriate action such as prosecution if justified.

Prosecution proceedings are dealt with in the District Court where fines of up to $50,000 for an individual and $250,000 for a company can be imposed.

The original news article was sourced from Stuff. You can read the original article here.

Our team of Auckland electricians can help you with general electrical maintenance, electrical repairs, full or partial rewires, new builds, switchboard installation and repair, kitchen and bathroom renovations and more.