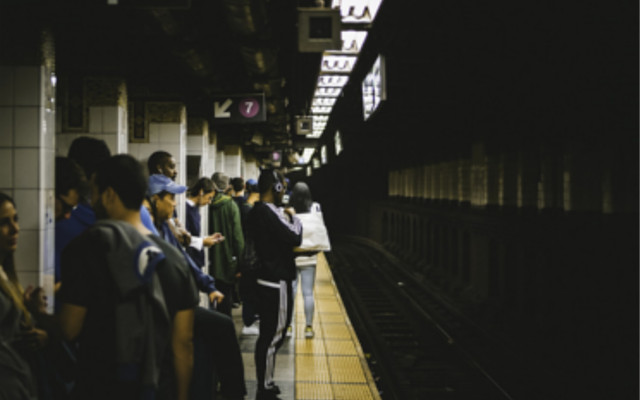 KiwiRail group chief operating officer Todd Moyle said an electrical fire in a signal cabinet has damaged signalling to the south of Newmarket on the Auckland metro network this morning.

Due to the signal issue at Newmarket, all services on the Southern, Eastern, Western lines would be running about every 20 minutes.

Southern line services would be travelling via the Eastern Line between Otahuhu and Britomart, and services on the Onehunga line were only running between there and Penrose.

Auckland Transport said the impact was heaviest at stations between Newmarket and Penrose (Penrose, Ellerslie, Greenlane, Remuera). Trains could not run on that section on the track.

“The fire has been extinguished and KiwiRail staff are on site and will restore the system as quickly as possible,” said Todd Moyle.

Our team of Auckland electricians can help you with general electrical maintenance, electrical repairs, full or partial rewires, new builds, switchboard installation and repair, kitchen and bathroom renovations and more.